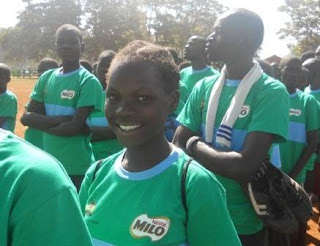 The experience at Nationals was a good one. I was in a difficult position because our five girls were on the team, but I needed to be impartial and treat everyone the same.

Looking back on the past ten days, I can't explain how proud I am of our five girls. They performed very well on the field (all of them were starters). They weren't the most talented players in the starting line-up, but they were the glue that held the team together on the field and off the field. They played so 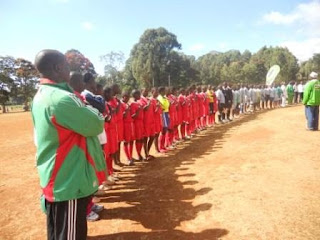 unselfishly, passing to everyone (unlike some of the more talented players who only passed to certain people). They didn't overdribble and they worked hard on the attack and also dropped quickly on the defensive end, running the entire field. They played football the way it was meant to be played.

Off the field, they made friends with everyone. They got to know the other girls from different areas and regions and did things to help them out. They were disciplined and respectful to all of their coaches, teachers and chaperones. They were the first ones volunteering to help in the dorms or on the field. They took up responsiblities to help give out and collect uniforms. They didn't complain when things were not so good. They didn't quarrell with their teammates. So many of the other teachers and coaches gave me many compliments about their behavior.

It made me very proud and I realized that the way we are teaching and coaching them within the club is helping to form their character into a Godly one. They are far from perf 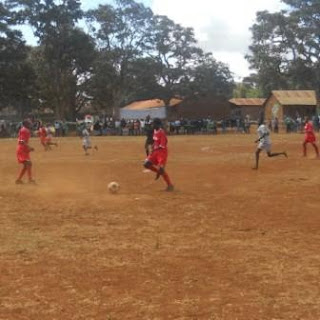