On the Path to a Championship 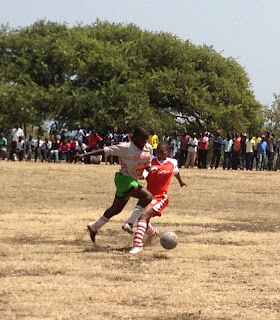 Ten Suba Lakers are competing with their secondary schools for the Lake Region Championship, and with it, the opportunity to take their school’s team to Nationals. The Lake Region Tournament began today (Thursday) in Ambira High School, near Siaya Town and will be running for the next four days, culminating with the Championship Game Sunday morning, July 21st.

Caren Akeyo plays midfield for Kobala Secondary School who are the defending Regional Champions and finished 4th place in Nationals last year. Their team  has the heart of a champion, and want to prove that last year was no fluke.
Last year’s runner’s up was Jera Secondary School. Three Suba Lakers who are in their 2nd year of high school help to solidify a strong team. Leah Awuor in the backline, Raisha Achieng in the mid-field and Alicent Awuor up front. In the 2012 finals, they gave up a 2-0 lead to lose on post-match penalty kicks. With almost the entire team returning, they are seeking revenge for last year’s let down. Up to this point, they have shown no mercy to their opponents on their march back to the Regionals. 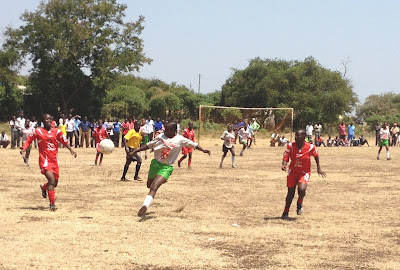 The third place team from last year was Gekomoni Secondary from Nyamira County. They also have three Suba Lakers who are all in their 3rd year of high school. Eliva Awuor is one of the outstanding goalkeepers in the region, Belinda Awuor is a strong back-liner while Judith Mayor is a dependable utility player. They have also steamrolled their way to the Regional Tournament, putting up big winning margins in all of their qualifiers. 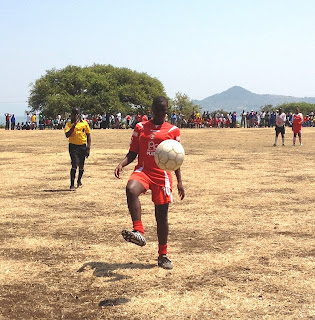 Irine Achieng, Sharon Bismark and Christine Jael play for Moi Girls Secondary School- Sindo. They were the surprise champs from Homa Bay County, upsetting the defending champs, and are currently riding a hot streak as they open the Regional Tournament.

All of these girls come from around this area; including 4 from Rusinga Island, 1 from Mfangano Island, and the other five from around Mbita town. They have all trained and played with the Suba Lakers for many years, including at least two years in primary school before moving on to secondary school.

We are proud that so many of our girls will get the chance to play at this level with their school teams. It is a testimony to our club’s ability to find the good young talent from around Mbita and develop their talents so that they can shine as they mature into young women.

Only one team will proceed from the Lake Region to go to Nationals, but we are pretty sure they will have at least 1 Suba Laker on that team! 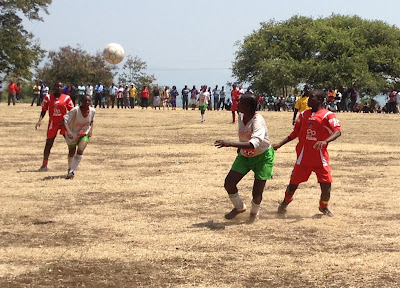 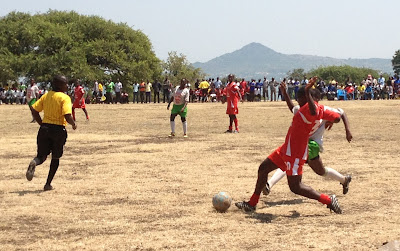 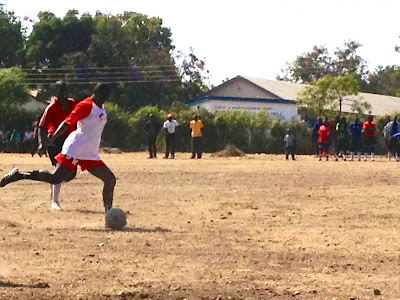 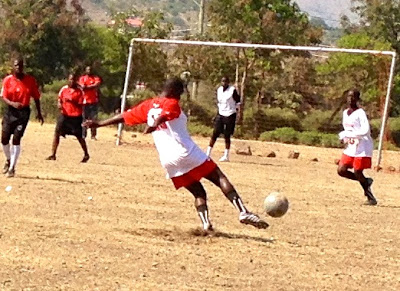