Today all of the Suba Lakers gathered for their Suba Laker Day.

Three times a year, during the school holidays, all of the primary school girls, secondary school girls and college girls get together for a day of training, food, teaching and competition.  On this day, the girls said goodbye to Joe and Daneen Peterson, who are moving back to America.  Joe was the co-founder of the club, along with Paul Onundo, and has been the head coach and secretary since the club began back in 2009.

The training was a tough physical one in the hot equatorial sun, but the girls worked hard and had great attitudes.  After lunch, the girls heard a very inspirational talk from a successful woman in the community called Mrs. Lucy Ondari, and then competed in a scrimmage. 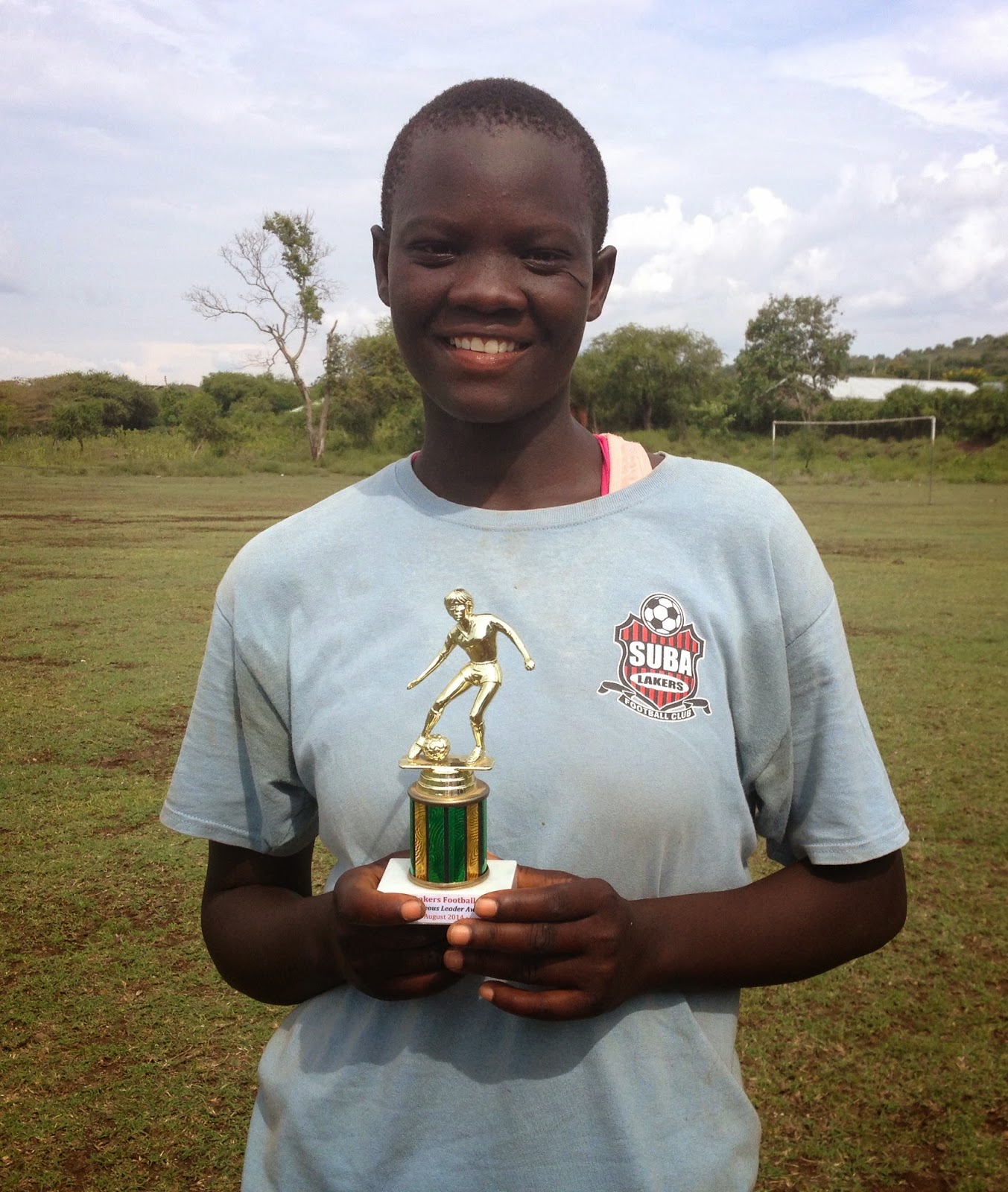 The day ended with the club handing out awards and trophies to girls for various honors.

Those that were honored were: 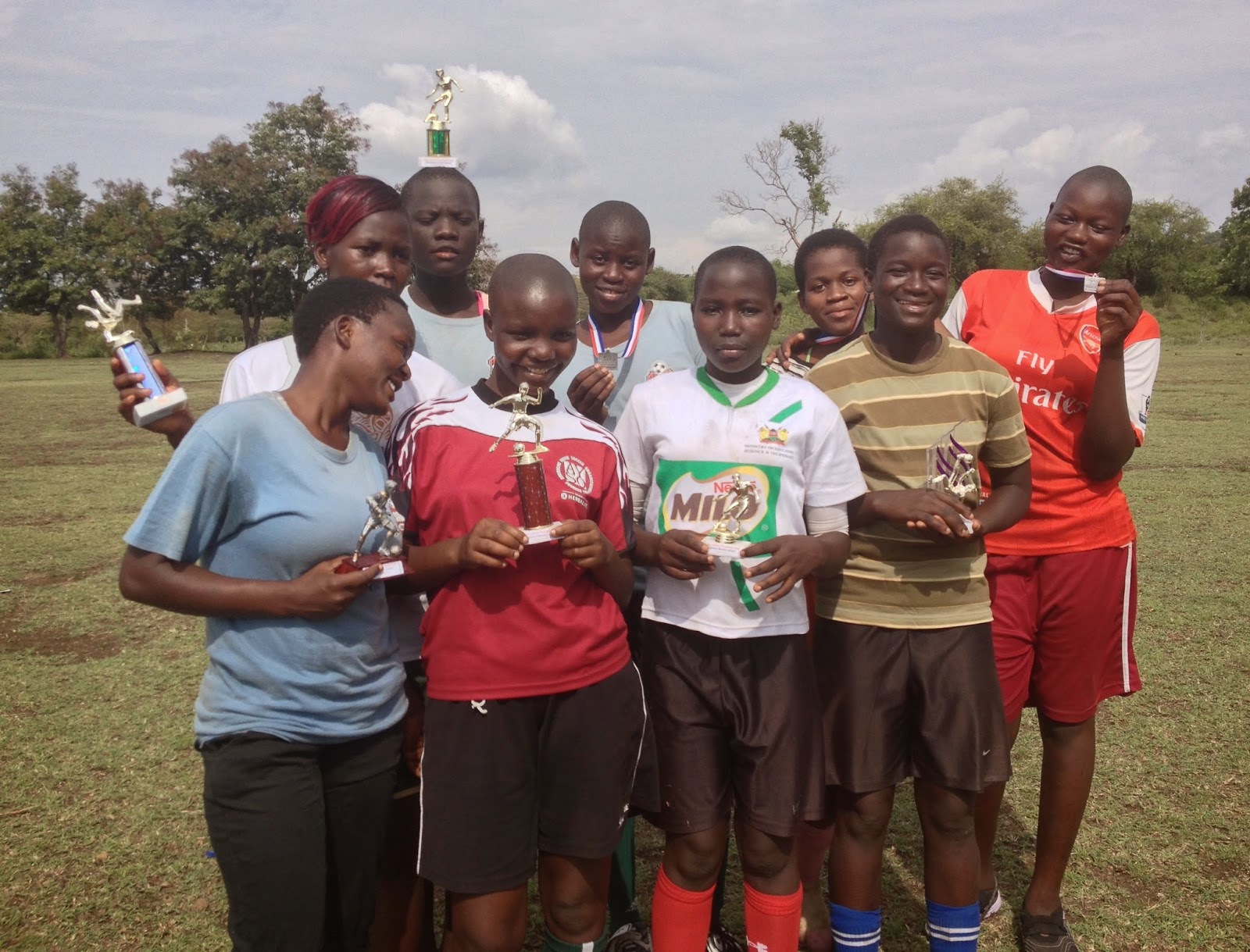