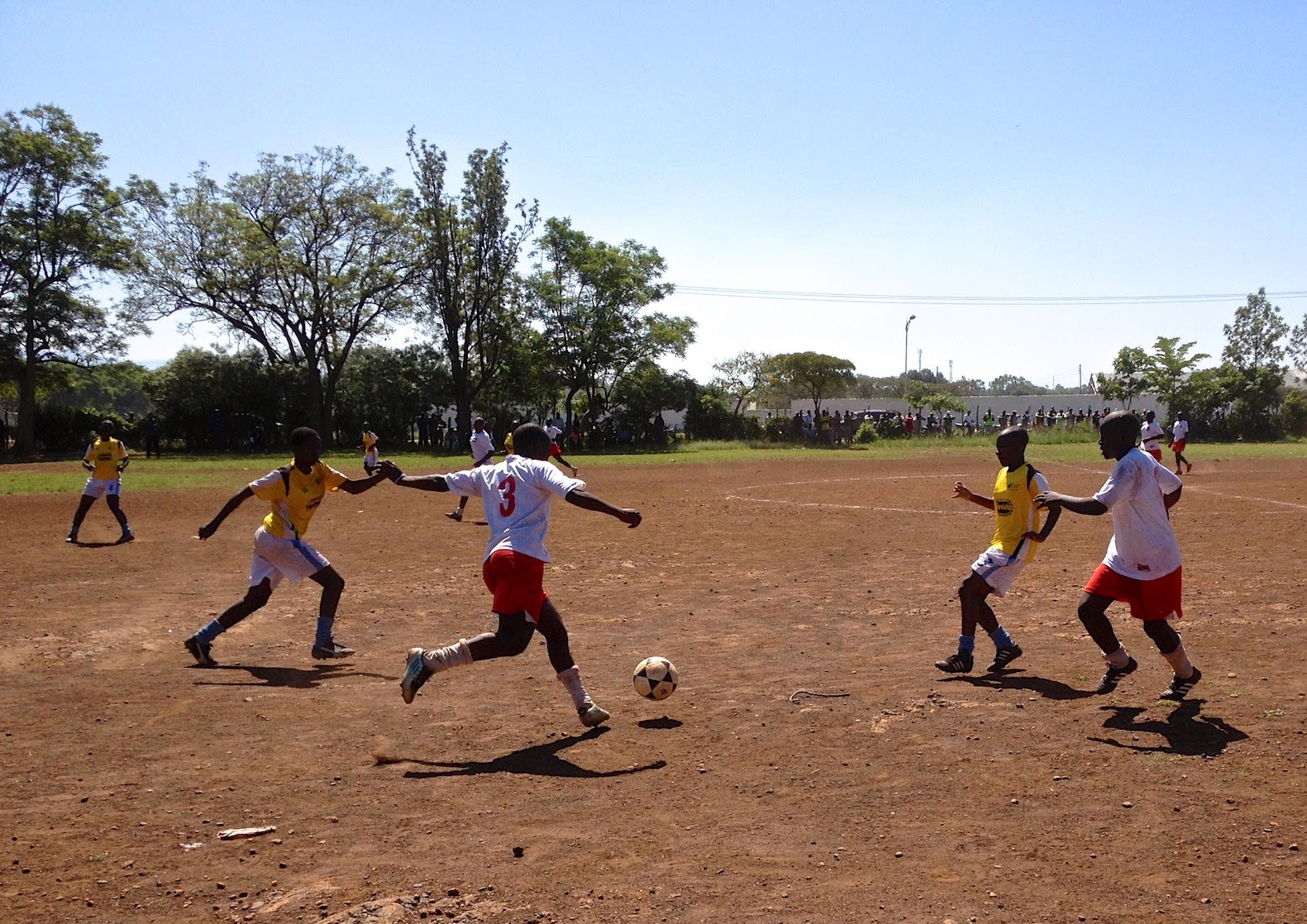 The Primary School Ball-games have given the opportunity for many Suba Lakers to showcase their talents!  Because the games are more like an all-star competition where the best players are selected at each level to proceed to the next level, it is not always about the “team” and sometimes more about the “individual.”  Fortunately for us, the Suba Laker players have been taught and trained to put the team first.  Because of that, the teams they’ve played on have been successful at every level.  When the team is successful, then the players also get noticed and move up to the highest level! 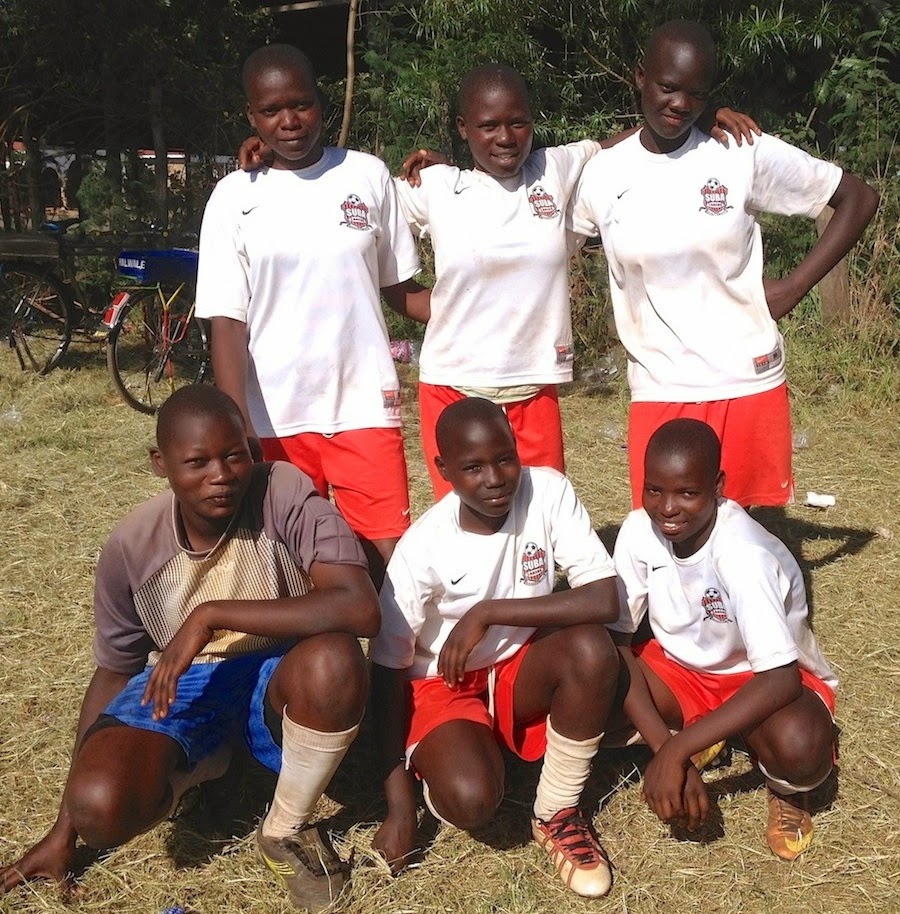 At the County Championships in Oyugis on April 4th-5th, 6 Suba Lakers were selected to proceed to the Regional Championships to represent Homabay County; Lillian, Lavender, June, Eunice, Lencer and Winny.  Regionals were held in Kisumu on April 8th-9th. Those 6 were the backbone of a strong team that easily won both of the preliminary matches.  In the semifinals they faced Kisumu County, the reigning champions who had beat them in the finals last year on post-match penalty kicks.  This year, there was no way they would let it go to penalty kicks.  In the opening half we scored 2 beautiful goals and the contest was never in question during the 2-0 win.  In the finals, we faced Kisii County who had been doing a lot of talking throughout the tournament.  June quieted them a little with a nice left-footed shot that found the back of the net and then we added another one to go ahead 2-0 for the 4th time in the tournament.  In the other matches we went scoreless in the 2nd half and held on for the wins.  This time around, the girls were just getting started!  We added 3 beautiful goals in the 2nd half to complete the 5-0 drubbing in the Championship Game. 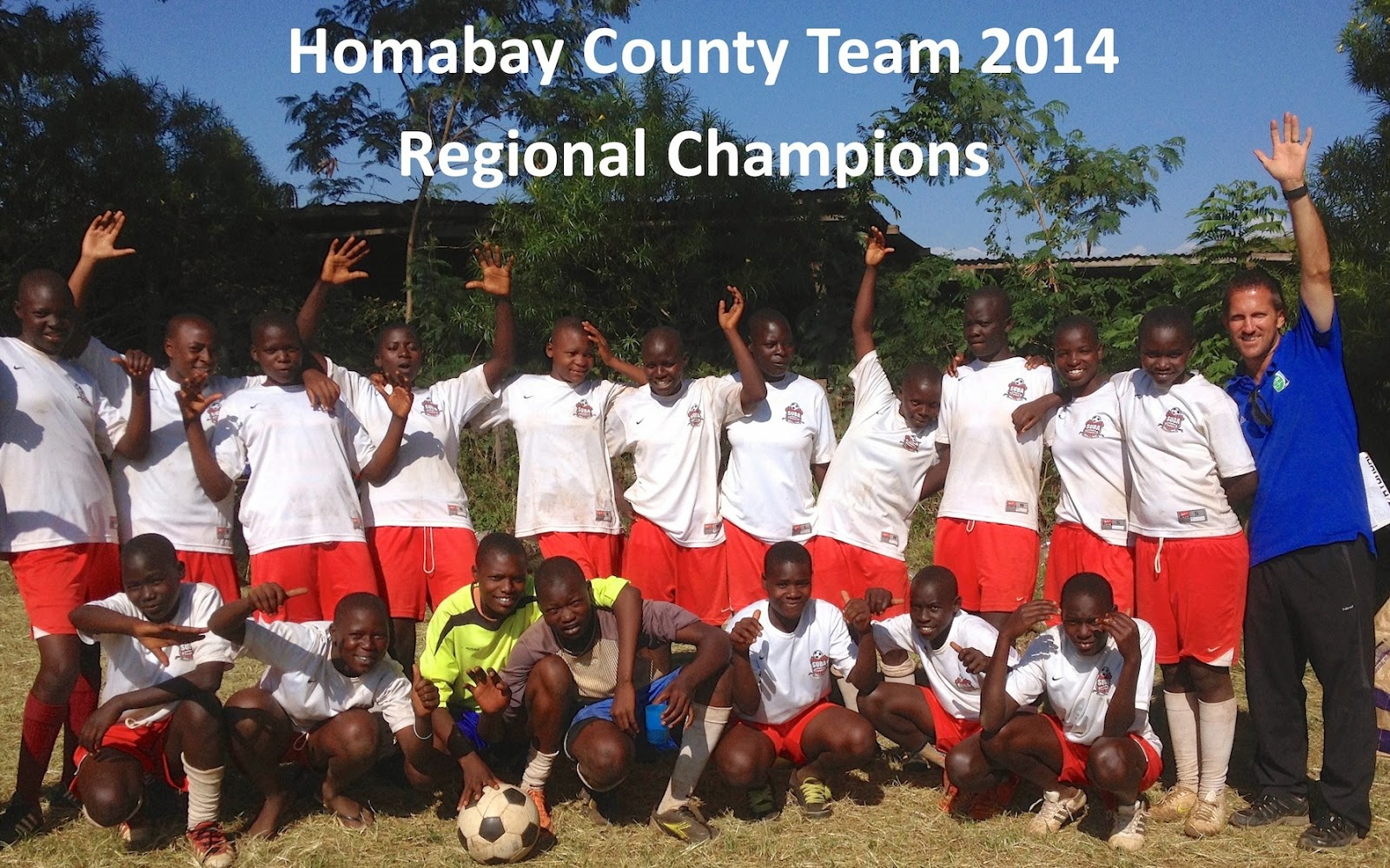 Because of the convincing wins, all 6 of the Suba Lakers were selected to proceed to Nationals, along with 4 other members of their Homabay County team. 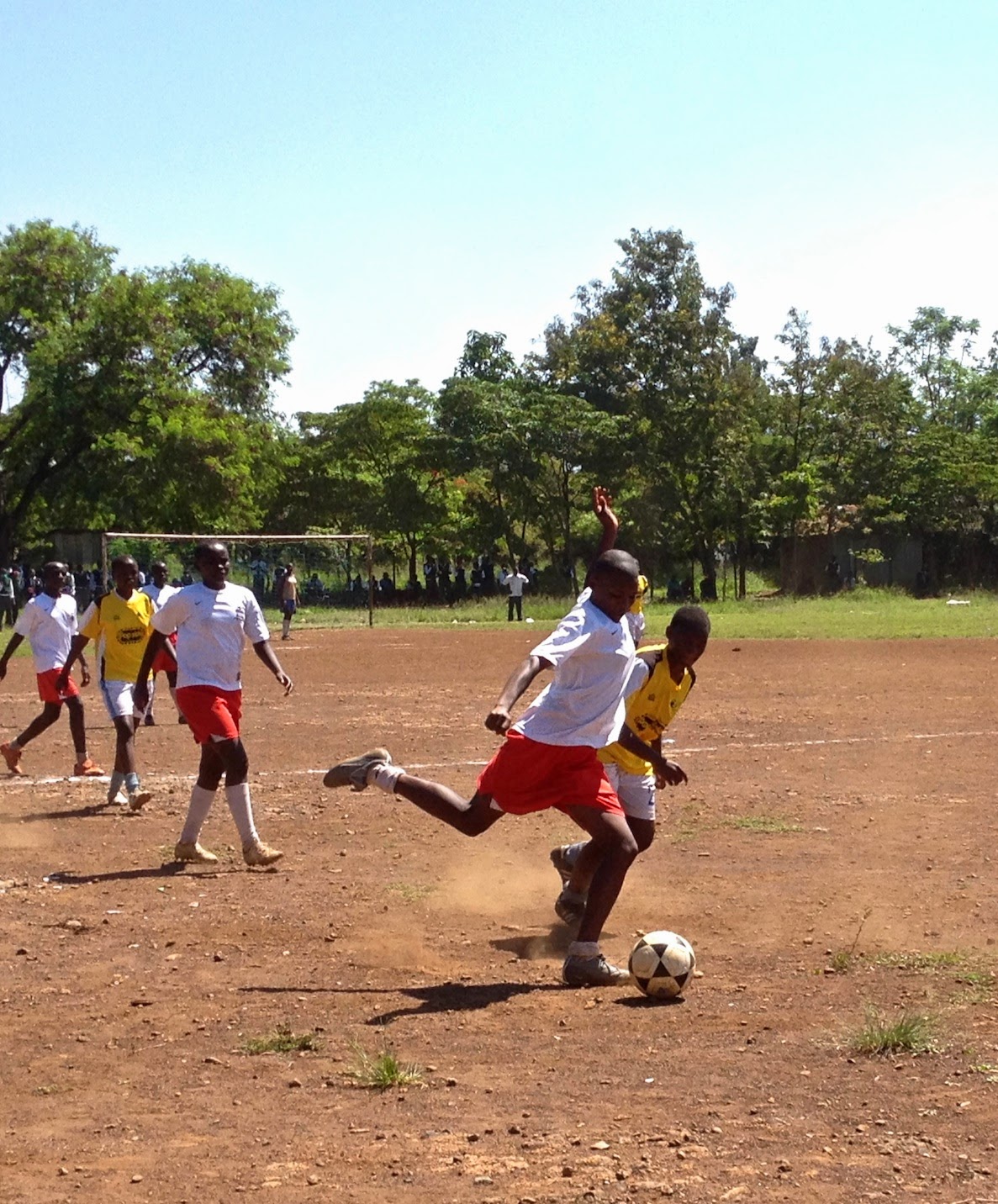 But even more than the success on the field, our girls have shown great attitudes, strong work ethic and a wonderful team spirit.  It isn’t easy being put with new teammates every few days.  They meet girls from different places who have different characters.  Many of the other girls can be very lazy at times and only care about themselves.  Each and every day our girls come for training or matches without complaining, put on their cleats and get to work.  They train hard and they play hard, giving their best effort to get better.  They get to know the other girls and make them feel a part of the team.  They are the captains of the teams, the spiritual leaders guiding others in prayer, and the cheerleaders encouraging others.  The other coaches, officials and even teams see a big difference in our girls and the others.  They are setting an example by showing others a better way to do sports.

Nationals will begin April 15th and our 6 Suba Lakers are the backbone of the Lake Region team that is trying to win Nationals for the very first time in girls football.

But win or lose at Nationals, our girls will be impacting many others along the way!
Posted by Daneen at 12:44 AM